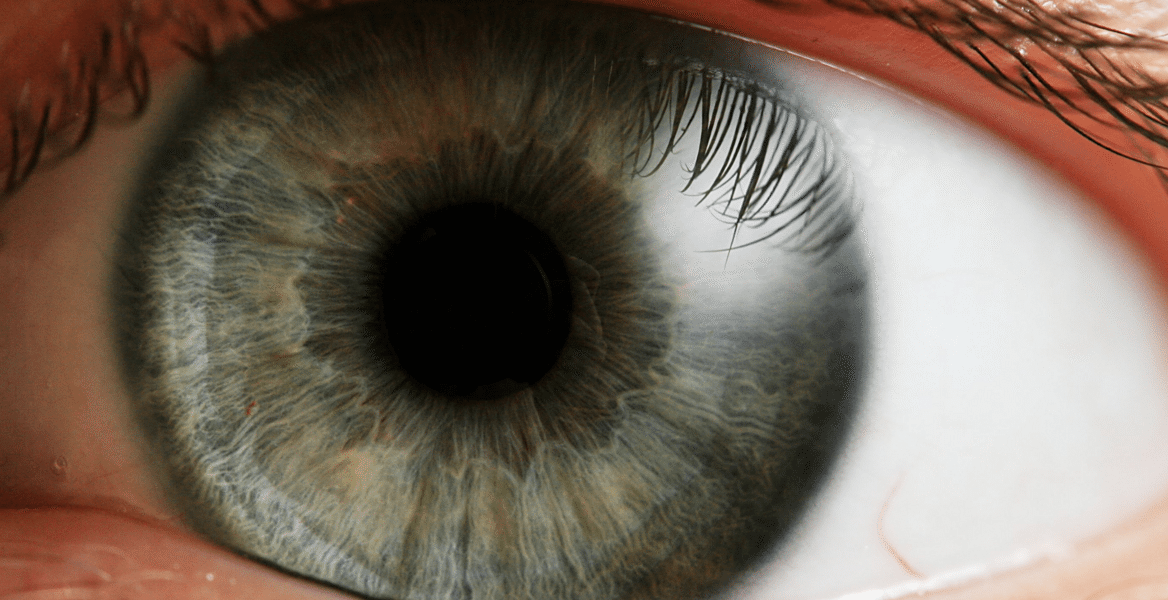 Posted at 12:43h in Articles by Enlita 0 Comments
3 Likes

Eye clinics should be interested in CBD for their patients if they do a bit of research or are familiar with CBD.

There is much evidence of CBD’s positive effects on eye health and eye diseases.  We’ve summarized a few key points from just a few links below:

Two major cannabinoids found in cannabis, cannabidiol (CBD) and tetrahydrocannabinol (THC), have demonstrated they offer neuroprotective effects that encourage eye health and prevent vision loss. Research has shown that both cannabinoids function as antioxidants and neuroprotective agents, which allow them increase cell survival within the eyes (Chen, et al., 2005) (Hampson, Grimaldi, Axelrod & Wink, 1998) (Nucci, et al., 2008). One study found that both CBD and THC limit the formation of peroxynitrate, which is responsible for retinal neuron death (El-Remessy, et al., 2003). Another concluded that the neuroprotective effects provided by cannabinoids may help slow the vision loss in the case of degenerative disorders like retinitis pigmentosa (Lax, Esquiva, Altavilla & Cuenca, 2014). Most recently, research has shown cannabinoids to make the cells in the retina more sensitive to light, thus improving low-light vision and once again suggesting that cannabis could be beneficial in the treatment regimens of patients with degenerative eye diseases (Miraucourt, et al., 2016) (Russo, et al., 2004).

Research has also shown that the body’s endocannabinoid system plays a role in the regulation of vasoactivity in the eyes. Numerous studies have demonstrated that CBD and THC are effective at decreasing intraocular pressure, making it beneficial in the efforts toward treating glaucoma (Pinar-Sueiro, Rodriguez-Puertas & Vecino, 2011) (Tormida, et al., 2006) (Liu & Dacus, 1987). An animal study showed that CBD inhibited vasoconstriction of the retina (MacIntyre, et al., 2014). The vasorelaxing effects of CBD and THC reduces pressure in the eyes and therefore the risk of damage (Nucci, et al., 2008).

There was a time when people correlated marijuana and the eyes only with dryness, redness and dilated pupils. Time (and some very pinpointed research) has indeed changed this perception for the better. Now there is an overall consensus of the power of cannabis to help with some eye afflictions, especially glaucoma. But what about the BIG ONE that is estimated to affect 6.3 million baby boomers alone by the year 2030? Might cannabinoid therapy be able to help with age-related macular degeneration as well?